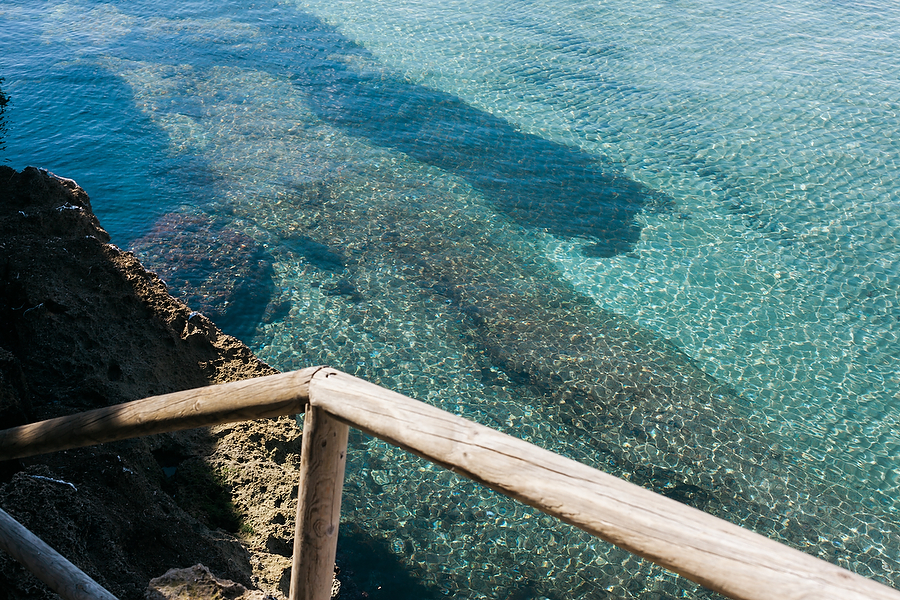 Whether it is your first time in Jávea or you are already a regular holidaymaker, this article will interest you: we have compiled for you the best beaches in Jávea to take a dip, sunbathe or snorkel. They are all very different from each other, so choose yours and enjoy!

Beyond the fishing port and just below the Montgó Natural Park, near the Cabo de San Antonio (one of our favourite places to watch the sunset) we find this secluded and minimal rocky cove that few tourists know about: this is where the Valencian artist Joaquín Sorolla painted “Children bathing on the rocks” or “The Bath” in 1905 and where he may have been inspired to do the same with “The White Boat”, as the art historian David Gutiérrez tells in his website Sorolla Jávea. Nearby you will find the start of the PR-CV 355 footpath that connects Jávea with the Montgó.

The closest beach to the port and the promenade, of white and greyish gravel, with transparent waters. It is in an urban environment and is one of the most accessible beaches in Jávea. It is small (300 metres), but perfect for spending the day with the family, as it is close to many terraces, restaurants and shops. Just in one of its corners, on the harbour breakwater, is Cala Bandida. And very close by, our shop The Shop.

One of the locals’ favourite places to take a dip or go snorkelling: this long rocky beach is the perfect spot to bring your chair, have a picnic or enjoy one of the beach bars that dot the coastline. Here you can find Montgo di Bongo, La Siesta or Vive Bonito. Don’t forget your booties or crayfish, because in some areas the rocks are very rough and sharp.

At the end of the beach of Primer Muntanyar, behind the Parador de Jávea, is the tiny Cala del Ministro. Right here are the ancient remains of the commercial settlement that was used to produce salted fish and fish sauce (garum) in the 1st century BC. You can see fish farms dug into the rocks, rafts known as the Baños de la Reina (Queen’s Baths).

Jávea’s most popular tourist and family beach is sandy and very accessible, and it is also the one with the most atmosphere in summer! It is surrounded by a lively promenade with many terraced bars and restaurants where you can eat or have a drink in the evening. One of our favourites is Carnaval. It’s worth walking to the end of the beach, to Punta del Castell, where you can take photos of the whole bay.

On this other stretch of the Muntanyar, even less crowded and one of those magical places at sunset, is the pleasant Chiringuito La Caleta, where you can have a beer or dinner looking out to sea.

These are two small, quiet, adjoining coves of gravel and rock, so called because of the white colour of the rocks on the cliffs. The Mirador de Cala Blanca and the Mirador de Les Caletes are right in this area.

One of those paradisiacal corners of Jávea: it is a small virgin cove (200 metres) of gravel and pebbles next to Cap Prim or Sant Martí. It can be reached on foot from the Mirador de la Cruz del Portitxol viewpoint or by boat. It is so called because it was the best place to place the sardines: the fine nets that were set twice a day, at sunrise and sunset.

This nudist and unspoilt cove, with crystal clear waters, is very close to Cabo de La Nao and opposite Descubridor Island, but is currently closed due to the risk of landslides, so it is advisable to admire it from the viewpoint. Its name comes from the name given to the watchtower built in the 16th century to watch over and defend the coast from pirate attacks.

The desired turquoise beach par excellence in the province of Alicante: Granadella is the last beach in Jávea, before the neighbouring municipality of Benitatxell. It’s perfect for diving and snorkelling or relaxing with a drink at La Bandideta, a beach bar and chiringuito.

And these are just a few, but you still have to discover the idyllic Cala En Caló, El Pobret or other secret coves you find along the way, because Jávea will keep surprising you as you get to know it. You’ll never get tired of exploring it! 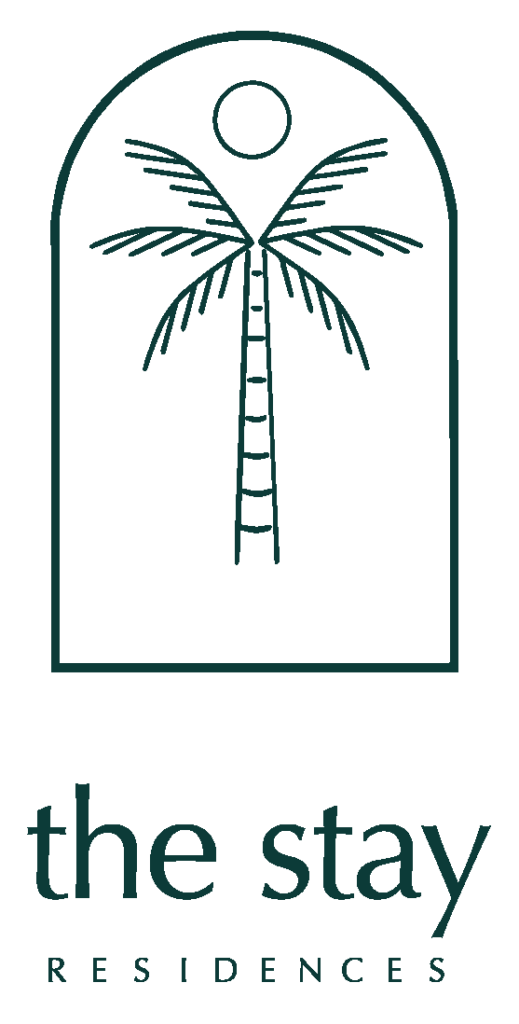